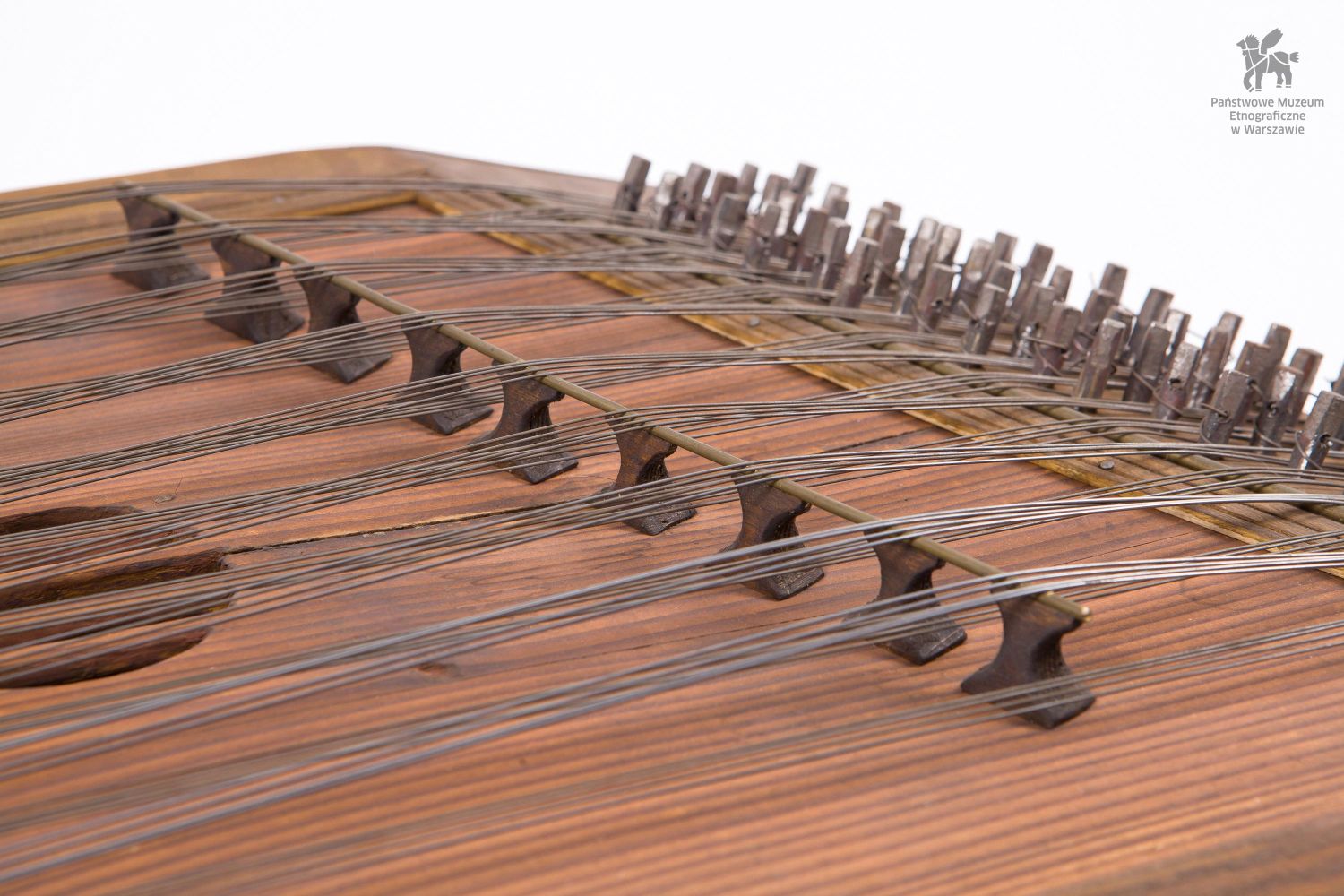 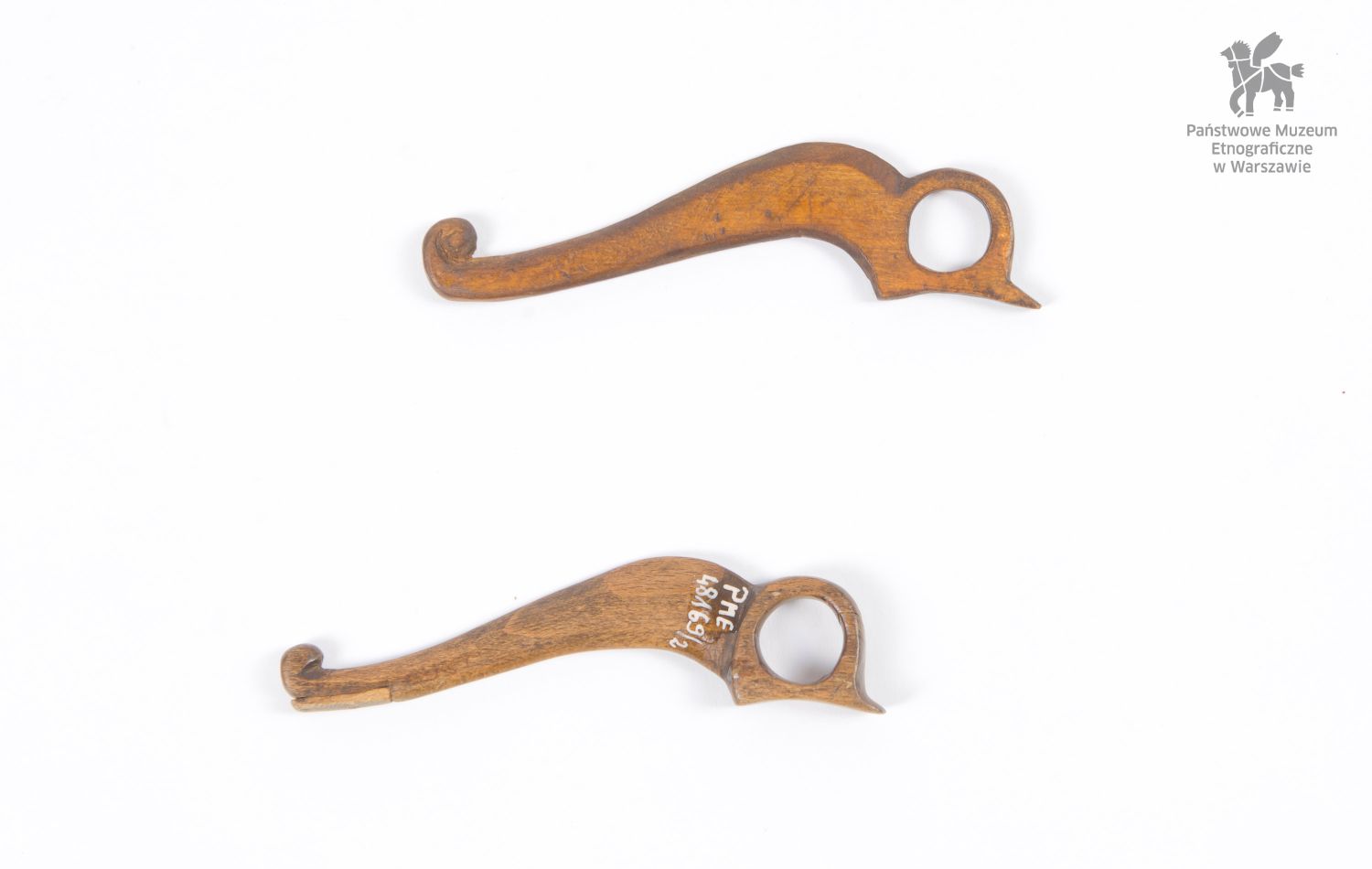 The Band from Futoma; rec. All the World's Mazurkas, Warsaw 2014; IMIT